Urban Strife has a Gamescom trailer 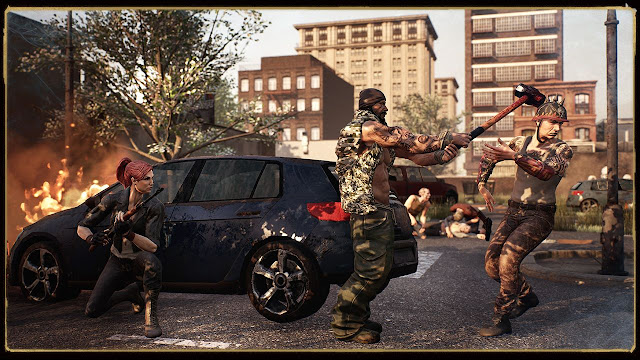 The Romanian developed game features turn-based combat with a classic action points system, survival through scavenging, crafting and trading items, character skill trees and perks and shelter management and upgrades. While no launch date has been officially announced, the team hinted through their social media accounts that they aim for a Q2 2018 release.

Extinction is the rule. Survival is the exception! 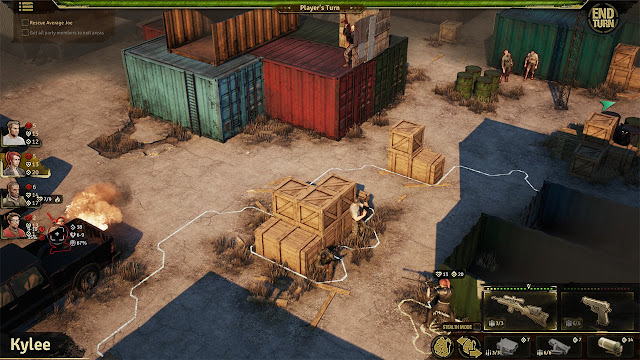 Urban Strife will be showcased at Gamescom and you can play it too, if you’re in the area, by visiting Hall 10.1 Stand:D061a.