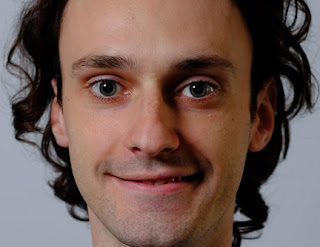 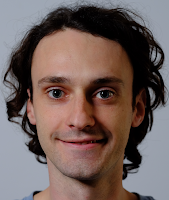 Elvis Alistar: We’ve already written about our amazing experience at Dev.Play 2017, but the story would not be complete without us mentioning all the local indie dev heroes who spent most of the two days showcasing their work to anyone and everyone passing by. I’ve tried almost all the games in the Indie Showcase area and I spoke to all the teams that had a game there. I was genuinely impressed with the level of talent, passion, dedication and love that they have for what they do and with the quality and originality of the games. The Romanian Games industry has a bright future ahead. In no particular order, let’s go through all the games you could find and try for yourself if you joined Dev.Play this year.

The game is built around the core mechanic of casting a magical sphere whenever you want. The sphere is a link between two worlds and they will have different properties based on the environment. You can switch gravity, shrink enemies and so on.

Interrogation is a narrative-driven conversational puzzle that deconstructs preconceptions about terrorism by putting them in a noire representation of the iconic movie interrogation scene as the investigator tasked with emotionally manipulating the suspects at hand despite realistic constraints.

Yaga is an action RPG with light rogue-like elements about a one-handed blacksmith sent on impossible quests by an envious king. Enter the gloomy world of Eastern European folklore and mythology, rich with deadly creatures, charming characters and lots of secrets!

You play as Frankie, the robot that’s been discarded and left for dead and who is now out for revenge. In your quest to best your enemies, you will reassemble Frankie in many different ways, using any parts you discover to your advantage. Use a chainsaw as an arm, a large fridge as a body and a disco ball as a head to distract your enemies.

Raiders of the Lost Island
Developed by Alexandru Simion

Four funny adventurers explore a sinking island under the constant threat of the rising waters. They must work together and collect resources quickly to build a raft and escape before the final wave washes them away. If they fail, they all lose together.

Gray Dawn is a first person horror game with adventure elements, exploring both real and unreal universes. The game builds around the story of a priest who is suspected of murdering one of his altar boys who went missing a few days ago. The young boy was severely sick, experiencing inhuman behavior, so the priest chose an exorcism. However, the exorcism apparently failed and the boy jumped out of the window. No corpse was ever found.

Gorescript is a classic first person shooter game, inspired by the great old classic FPS games that defined the genre. Fight your way through 18 handcrafted levels of frantic action paced gameplay, from easy to hardcore levels of difficulty.

Azuran Tales is blending together traditional RPG systems, base and hero management in a fantasy world. Role-play through Campaign chapters and test your followers against the rising threat of the Demonic army knocking on your Empire’s doorsteps.

Gibbous: A Cthulhu Adventure
Developed by Stuck In Attic

Gibbous – A Cthulhu Adventure is a comedy point ‘n click love letter to classic-era Lucas adventures, HP Lovecraft, Hitchcock and many, many others. A lighthearted spoof of the Cthulhu Mythos, Gibbous will have you controlling 3 protagonists, dealing with strange cultists, ancient voodoo, and Dead Cthulhu himself. Well, “dead” is just a matter of opinion…

Marble Land is a physics-based puzzle game that was designed primarily for Virtual Reality. The objective is to guide the blue marble into the green target area by using various contraptions scattered across the level.

FearLand is a stealth tactical game with a horror atmosphere. Think Commandos meets Resident Evil. You cannot fight, so you must run and hide when discovered. You can eliminate your enemies by using the environment and turning them against each other.

Experience a handheld Diablo with a lighter touch. From controls to flexible skill builds it’s an RPG executed with attention to detail.

Brawl against real players in 3-5 minute sessions in an accessible yet deep single-lane MOBA for mobile. Travel to exotic locations, fight for glory and cash. Collect tons of bad-ass fighters and take on other teams around the world. 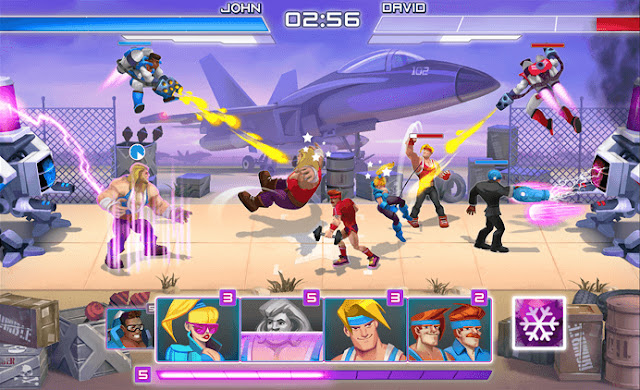 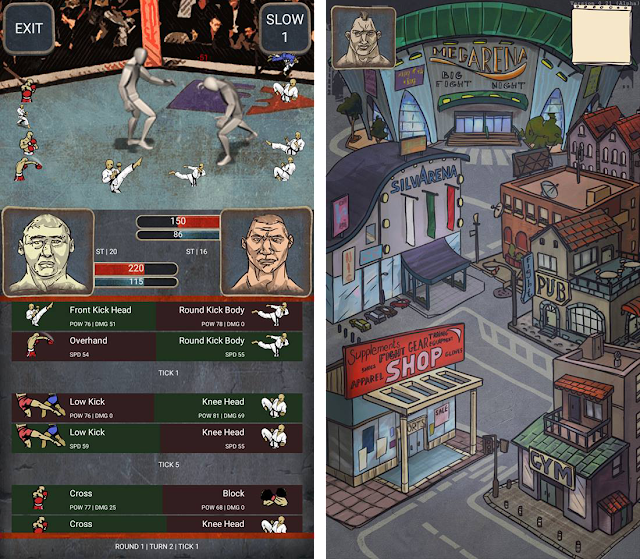 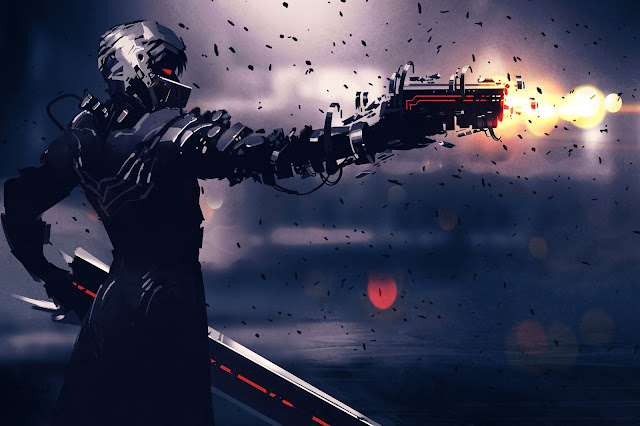 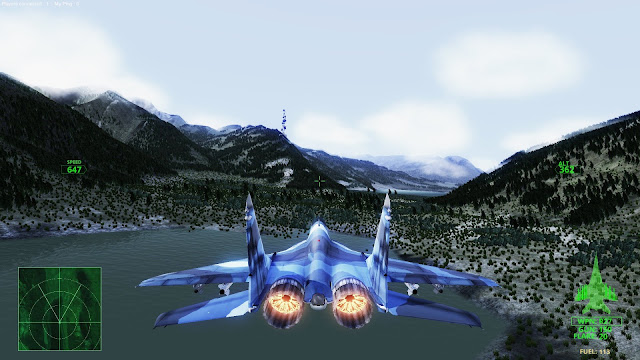 We don’t have many details about the game, other than that it’s a co-op VR game, with one player on the keyboard and one with the headset on.

Historian: Hunting Immortality
Developed by a bunch of passionate people

No official details have been released about the game yet, but we saw it and it made a good impression on us. 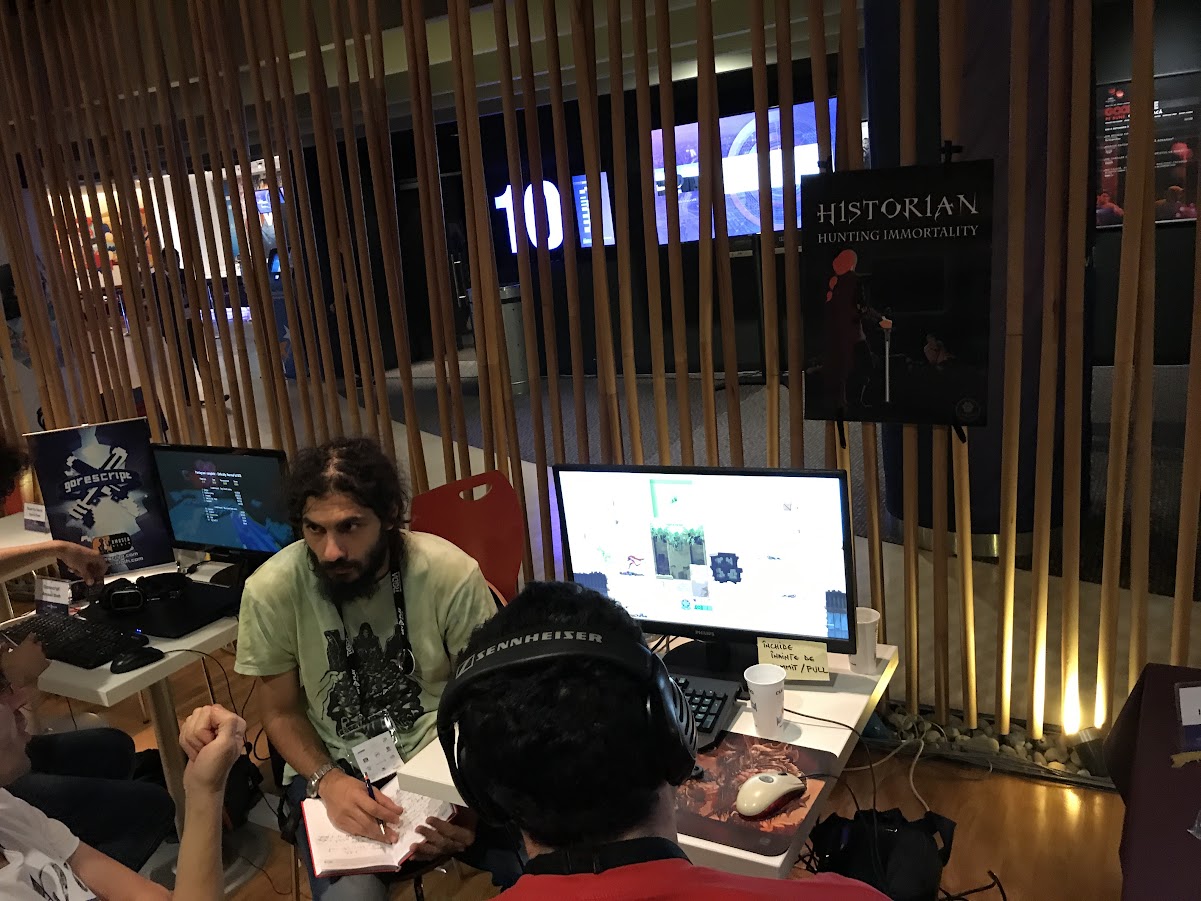 The organizers of Dev.Play offered the space to our indie devs in a high traffic area at the conference. They could showcase their game for no extra costs as long as they purchased at least one Full Pass ticket to the event. I expect that next year there will be at least a similarly great offer for all you indie devs out there, so sharpen your dev weapon of choice and we’ll be anxiously looking forward to see what you come up with until then.