Gray Dawn has a new trailer

To mark their participation at Gamescom, the developers behind Gray Dawn have released a new trailer for their upcoming horror adventure game with religious motifs.

According to the developers, the game entangles you into a terrifying adventure of a priest on a quest to prove his innocence. It is set in a gothic-inspired world with strong Eastern European influences. From serene, never-ending fields to crammed, claustrophobic hallways, the environment is designed to instill fear, suspense or catharsis and peace, toying with the gamer’s emotions. 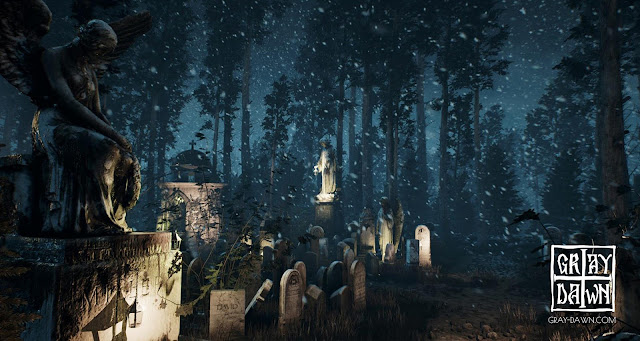 The exorcism failed. The boy jumped out of the window. No corpse was ever found.

Gray Dawn is being developed by Interactive Stone, a small team from Iasi. It is one of the projects funded by Carbon Incubator.