Designed and developed by Bacioiu Constantin Ciprian under his online moniker Bearded Giant Games, Ebony Spire: Heresy is a coffee break dungeon crawler in which you can crawl, throw, summon and smash your way through 15 levels of handcrafted fantasy goodness.

You’ll have the chance to play the game at Clujotronic, the electro arts festival from Cluj-Napoca, taking place between September 29th and October 1st. The demo will also be available online on the game’s itch.io page starting with September 30th. 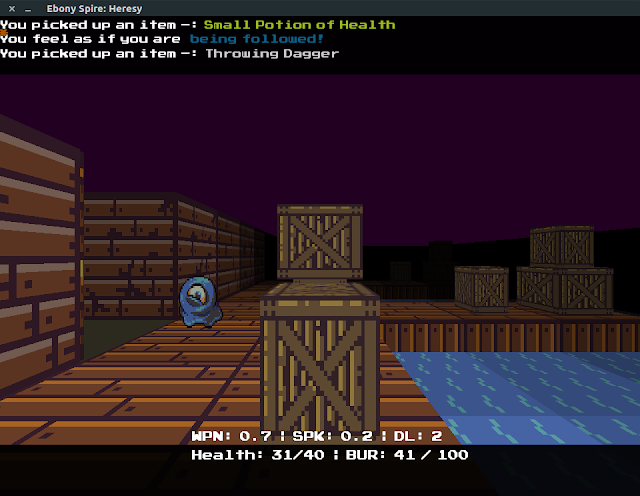 You can find out more about the game in this official press release. Ciprian Bacioiu is a local indie developer, you can check out some of his other games on his itch.io page.