In the video we can witness some intense combat on top of the game’s beautiful retro pixel art. The developers reiterate that, while the game is part of the Door Kickers universe, it’s a shift in focus towards action and away from the tactical combat you can find in the original Door Kickers game. 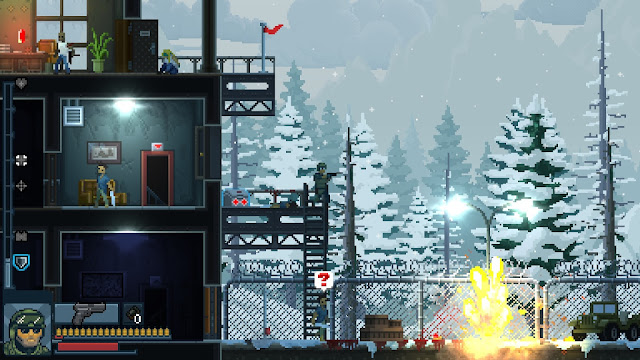 The Steam page for Door Kickers: Action Squad is also live, meaning there are a few more details available about the game. You can play it in single player, couch co-op or network multiplayer. There are 3 playable characters, each with their own unique gameplay and the levels are non-linear, filled with unpredictable enemies. 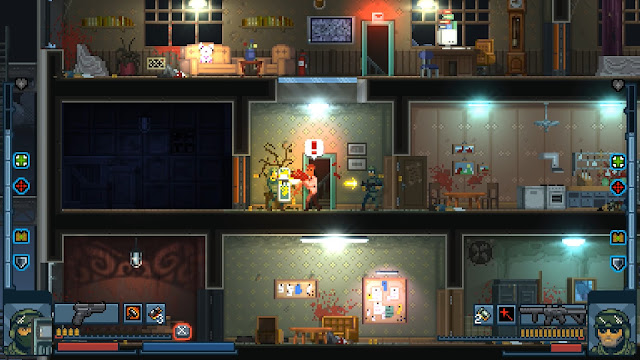 There are more than 20 weapons and gear items in the game, more than 20 enemy types and 4 game objectives. And, a great news for tinkerers, the game will include a level editor, so you can design your own maps. 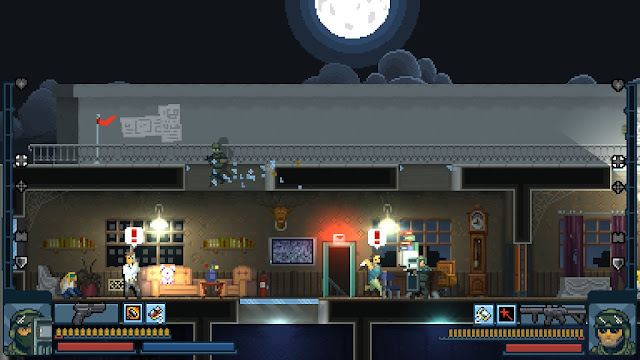 The game looks like it will run on most modern PCs and not only, with the developers recommending at least a 2 Ghz CPU, 1 GB of RAM, a 512 MB video card and a whooping 35 MB of disk space available. 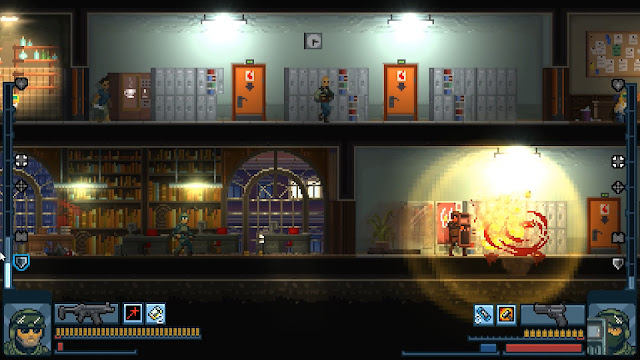 The best news though is that the game looks like it will be available this year. Although no specific date was announced, a 2017 release means we’re only a maximum 4 months away from joining the Action Squad.

More From: DK: AS