Brawlout to be released on Nintendo Switch 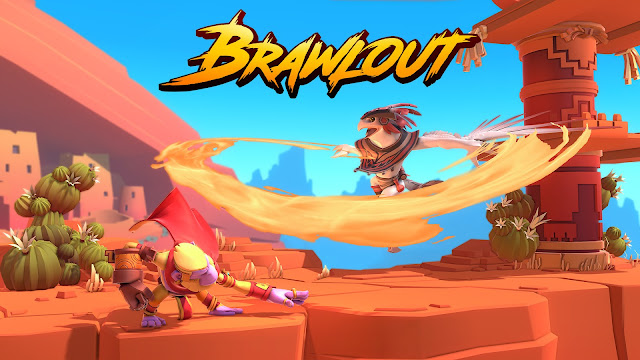 Brawlout, the party fighting game from Angry Mob Games, is set to be released on the Nintendo Switch console later this year. The announcement made by the studio included another piece of news: the game will feature Hyper Light Drifter, the main character from the indie title bearing the same name, as one of its playable characters.

Brawlout is available on Steam in Early Access, with its final release date also set for late 2017. While the current version focuses mostly on multiplayer, the developers have stated that the final version will also include single player content, such as a Story Mode and Challenges. 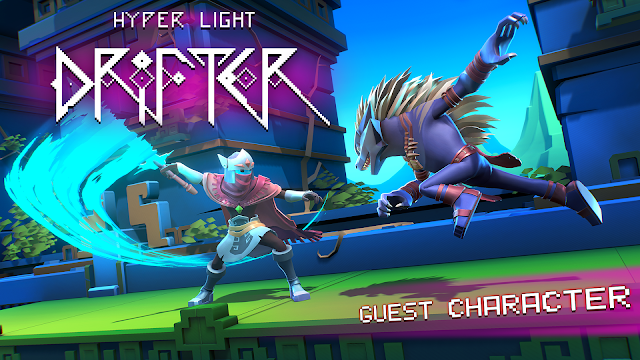 After Nintendo Switch, Brawlout is planned to be later released on PS4 and XBox One. The game is developed by Angry Mob Games, an established indie studio from Cluj-Napoca. Their previous work was focused mostly on mobile, including games such as Toysburg, AVP: Evolution, Muffin Knight and Guerilla Bob.